1/ Recently, there has been a concerted effort to suppress Litecoin price by people/funds that are shorting LTC and by groups that see Litecoin as a threat. I will clear up this FUD and show why Litecoin has tremendous value.

3/ Miners have no incentives to attack the network because it will destroy the value of their ASIC hardware. Litecoin has a ton of liquidity, which is important for people to get in/out of LTC. It is on practically every fiat and crypto exchange (Gemini soon), even more than ETH

4/ Litecoin is supported by 9+ payment processors: Aliant Payment, BTCPay, Coinbase, CoinGate, CoinPayments, Globee, GoCoin LTCPay, and TravelbyBit. This makes it extremely easy for merchants to accept LTC. There are too many LTC merchants to count! #PayWithLitecoin

5/ Litecoin processes $200MM worth of transactions each day. And the network has worked flawlessly for 7 years! Litecoin works today as a global decentralized sound money, that can’t be censored, can’t be reversed or taken away, can’t be counterfeited, and can’t be devalued.

6/ FUD: Litecoin is no longer needed now that Bitcoin can scale with LN. TRUTH: Many of the LN clients and apps also support LTC because they see the value of Litecoin. With atomic swaps, LTC interoperates with BTC on the Lightning Network.

7/ Litecoin will always be the cheapest and fastest on ramp to Lightning Network. And with solutions like submarine swaps, you can use on chain LTC to pay for a BTC lightning invoice! We will also have decentralized exchanges using atomic swaps. The possibilities are endless

8/ FUD: Litecoin as Bitcoin’s testnet is not worth $3B. TRUTH: Even if Litecoin’s only use case is a testnet, you can’t put an absolute value on it. Need to look at it relative to Bitcoin. Litecoin’s marketcap is only 3% of Bitcoin’s marketcap. That is not very large at all!

9/ Litecoin helped Bitcoin activate SegWit last year by proving the game theory of SegWit in practice. Bitcoin’s own testnet3 can’t do it because testnet3 coins have no value, so no incentives for malicious actors to hack it. Litecoin helps Bitcoin. That is extremely valuable.

10/ FUD: Litecoin has no development in the past 6 months.

TRUTH: We don’t work on the master branch, where people are looking. This is generally good Git practice! Proof: we released 0.16.2 last week and just released 0.16.3 today, which fixed the recent critical DoS bug. 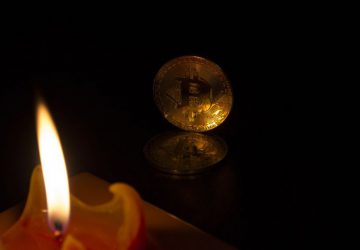 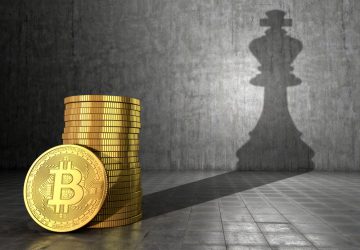 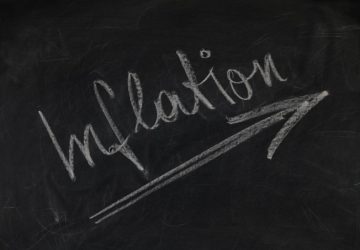 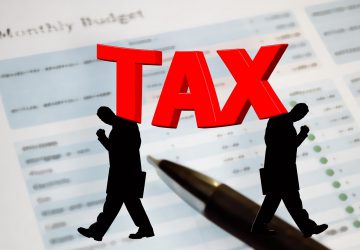 This website uses cookies to improve your experience while you navigate through the website. Out of these, the cookies that are categorized as necessary are stored on your browser as they are essential for the working of basic functionalities of the website. We also use third-party cookies that help us analyze and understand how you use this website. These cookies will be stored in your browser only with your consent. You also have the option to opt-out of these cookies. But opting out of some of these cookies may affect your browsing experience.
Necessary Always Enabled
Necessary cookies are absolutely essential for the website to function properly. This category only includes cookies that ensures basic functionalities and security features of the website. These cookies do not store any personal information.
Non-necessary
Any cookies that may not be particularly necessary for the website to function and is used specifically to collect user personal data via analytics, ads, other embedded contents are termed as non-necessary cookies. It is mandatory to procure user consent prior to running these cookies on your website.
SAVE & ACCEPT
Digitalcash.hu